In the 1960s, Radio Hall of Fame disk jockey Murray the K was the top rated D.J. in the top music market in the country. Teenagers throughout New York, New Jersey, and Connecticut tuned in to his broadcast each night, went to his star-filled shows at the Brooklyn Fox Theater, wrote in for their Submarine Race Watchers membership cards (and exclusive interviews with the Beatles on 7" long-playing records), and followed him from WINS AM to the country's first commercial FM rock station, WOR-FM, where he set the pattern for decades to come.

Murray introduced his listeners to Bobby Darin; championed the careers of performers as diverse as Dionne Warwick, The Lovin' Spoonful, and actor Al Sapienza; produced the first music video fifteen years before MTV; hosted Bob Dylan's first all-electric concert in New York; and, yes, became the first of many Fifth Beatles. For more about his career, to see clips from his television specials, and to listen to excerpts from his radio shows, visit the Murray the K Archives (where I serve as curator of all things K). It is a genuine "blast from the past." 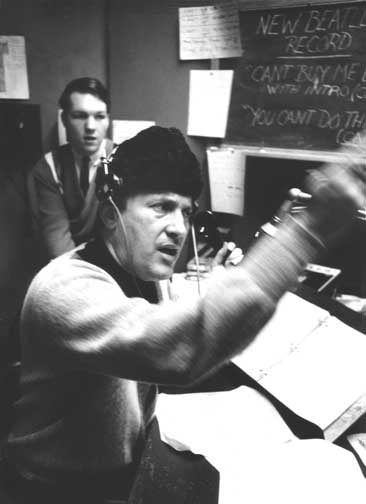 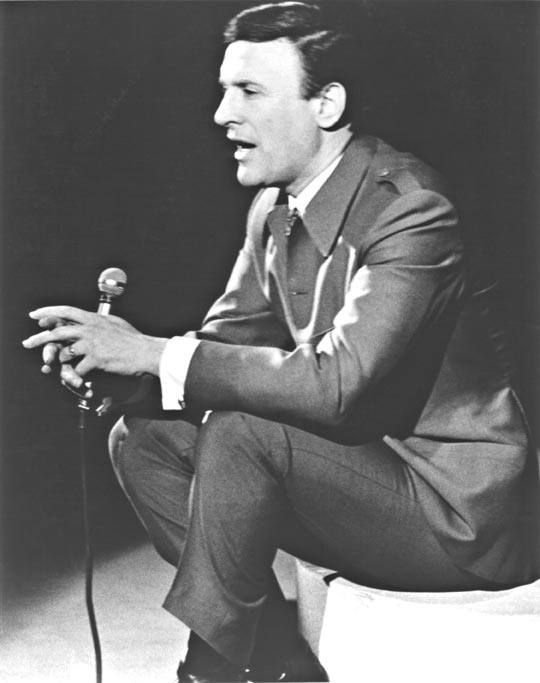 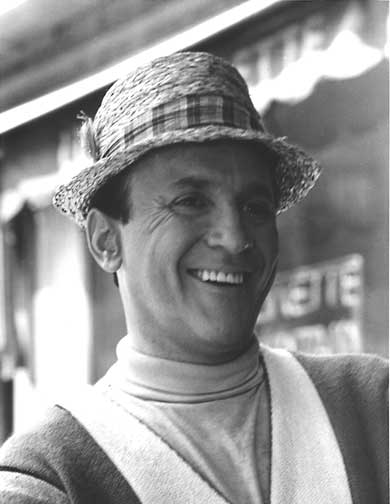 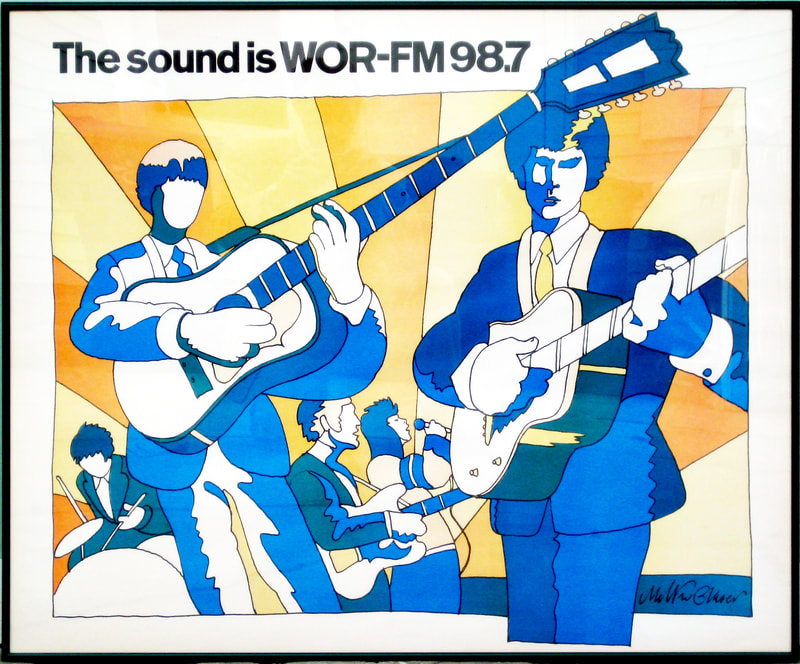 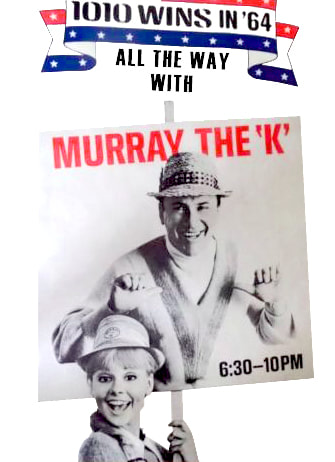 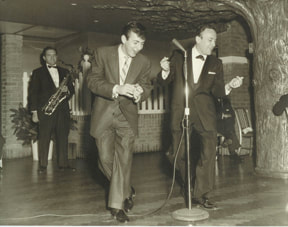 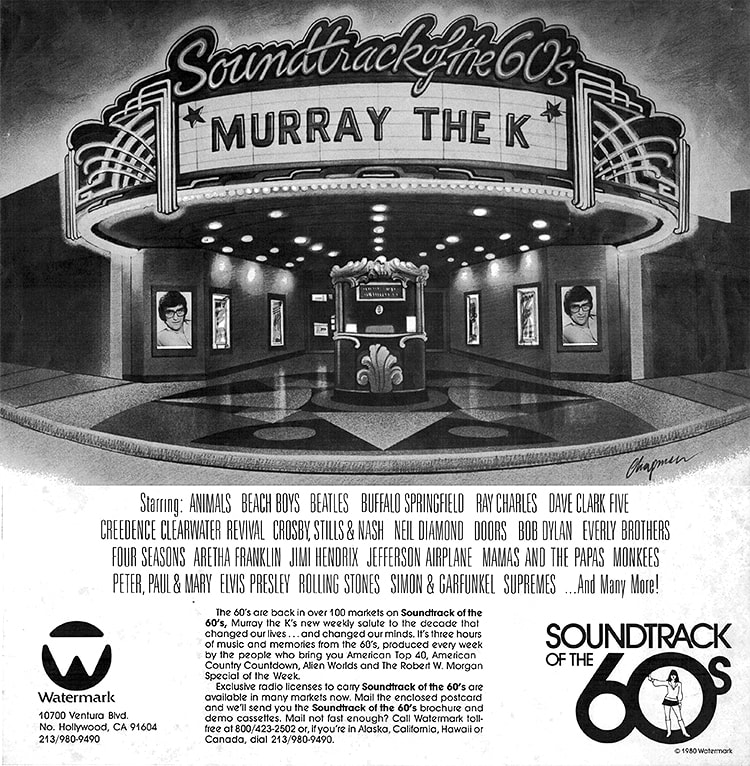 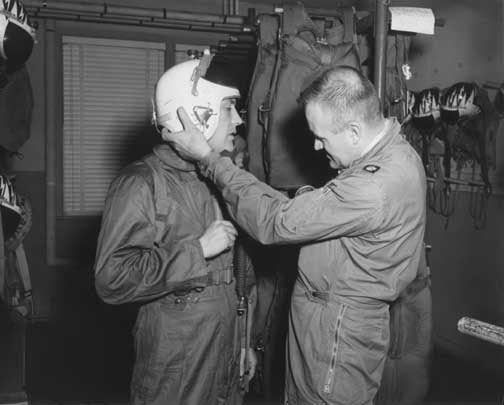 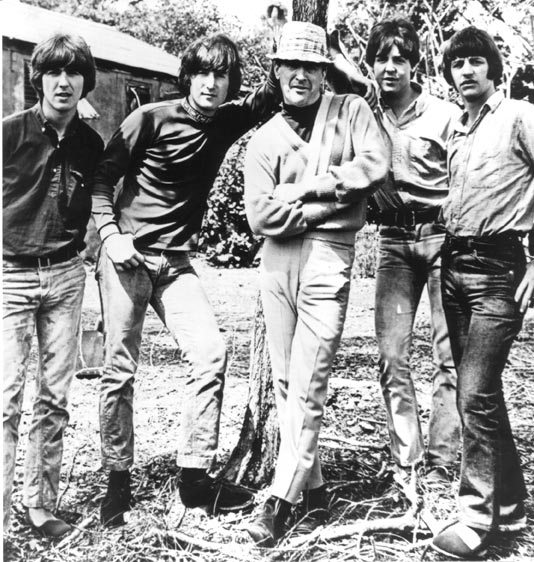 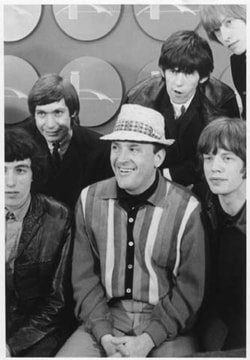 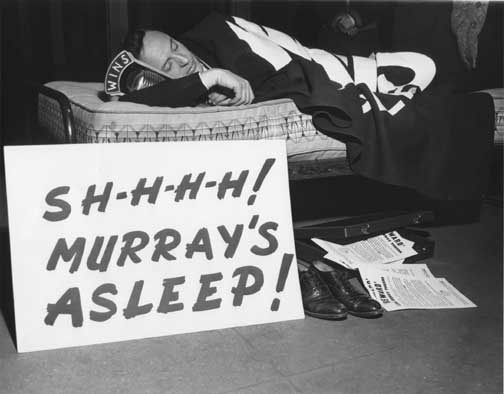 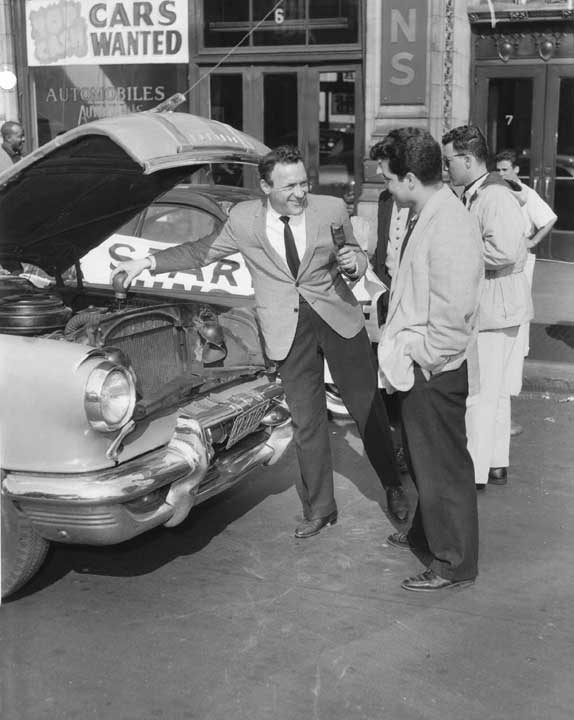 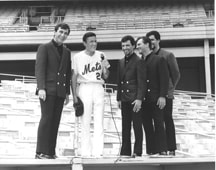 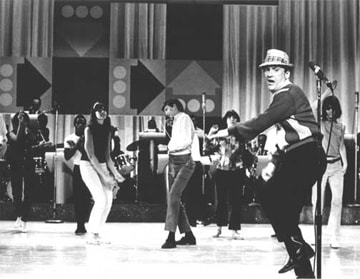 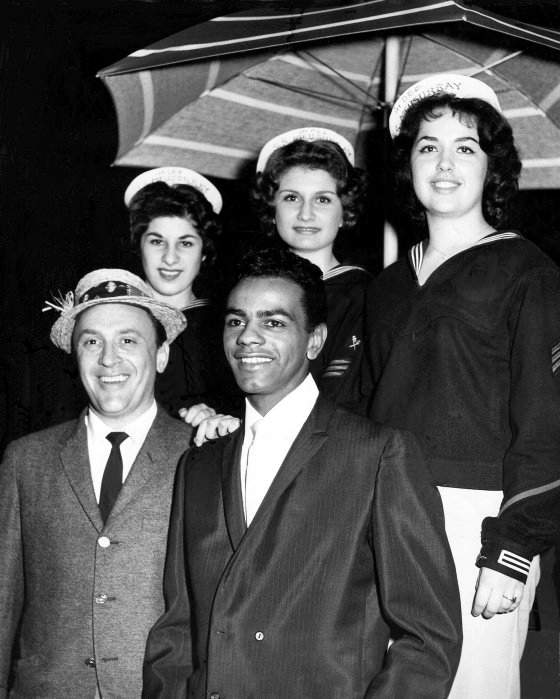 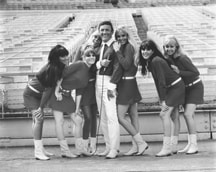